We use cookies to enhance your experience using this site. 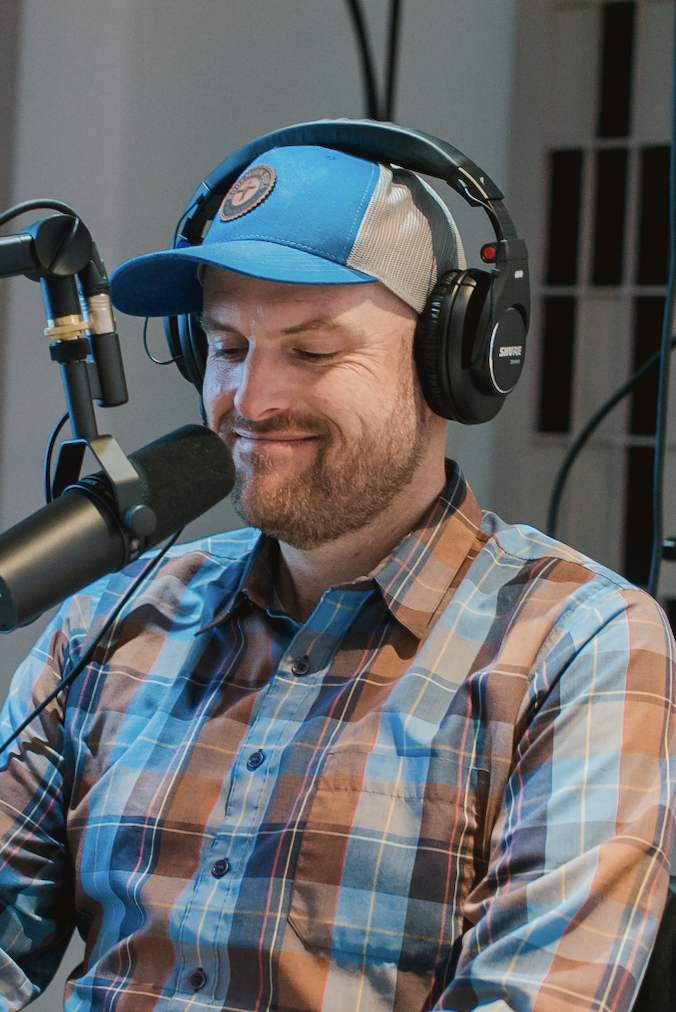 Hi Joey, First time caller long time supporter :-D I have a friend who has a pretty significant mental health diagnosis and has been treated for this condition for over 20 years. She is involved in some online communities that are frankly pretty toxic. One of the leaders has told her things like her condition is a sign of “lukewarm faith”… She’s had a man there act interested in starting a relationship and then backing out because God told him to (because he discovered some page of hers and worried she might be a “Delilah”.) She keeps telling me about these really toxic things people there say to her. I know she also is fairly isolated and this community has been helpful in some ways too. How do I (as a friend) wisely encourage her here? I don’t know if telling her to leave is a good idea because she gets paranoid and I’m afraid for a variety of reasons what she’d think of that. I keep just telling her these things they’re saying are really unfair and wrong. What could I tell her specifically from a Christian perspective to say back to these people who feel like their version of Christianity is apparently the only “real” version and mental health problems are a sign of backsliding or something ridiculous… I can’t even make sense of their jacked up logic. Thanks.